When it comes to women in business, a lot of household names come to mind. People like Sheryl Sandberg, Michelle Obama, Oprah Winfrey, Hillary Clinton…

But there are plenty more names that don’t get their fair share of the limelight.  So, let’s run through our top ten lesser-known famous women leading and changing the world. One woman at a time.

It’s time to get familiar with these (lesser-known) leading ladies!

“We’ve made a devil’s pact, swapping convenience and efficiency for an ever-increasing tyranny of information and choice.”

Amy Webb is a professor of strategic foresight at the NYU Stern School of Business and the Founder of ‘The Future Today Institute’: a leading foresight and strategy firm that helps leaders and their organisations prepare for complex futures.

Amy was named on the Thinkers50 Radar list of the 30 management thinkers most likely to shape the future of how organisations are managed and led. She also won the prestigious 2017 Thinkers50 RADAR Award, and Forbes named her one of the Women Changing the World.

Amy is leading future technology foresight with her annual ‘Tech Trend Report’, which provides an account of the future of technologies and their impact on society.

Amy’s research on artificial intelligence has led her to advise three-star generals and admirals, White House leadership and the CEOs of some of the world’s largest organisations – from Future 500 and Global 100 companies, government agencies, non-profits, universities and start-ups. 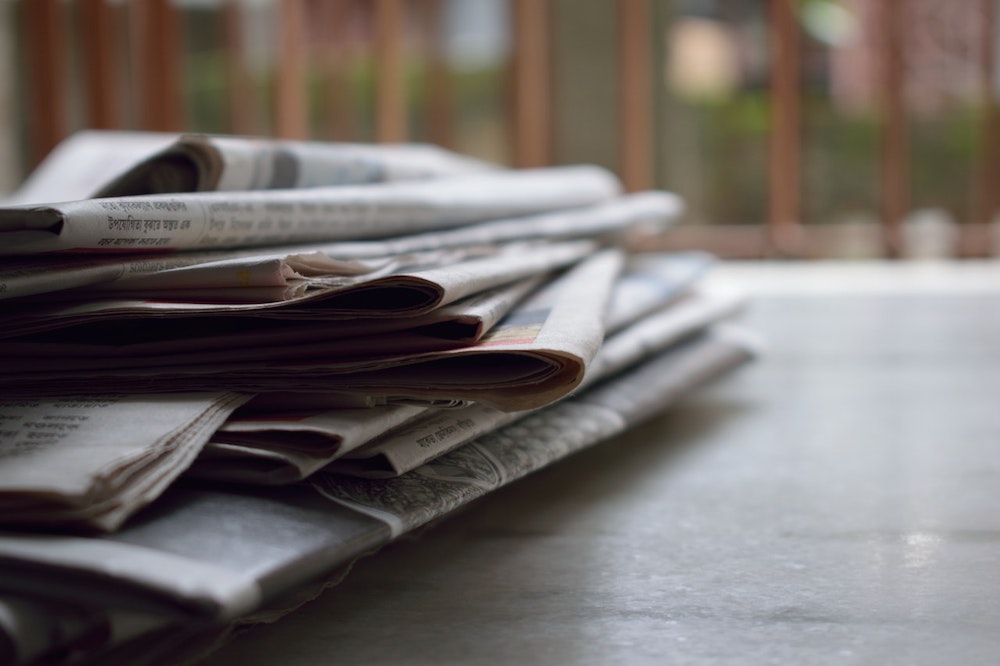 ‎"Freedom is fundamentally the possibility of standing on a street corner and shouting “There is no freedom here!”

Though not allowed to work openly as a journalist, Sanchez persisted in covertly publishing unbridled observations and reports about her native Cuba via the Internet. “Officially” a Spanish teacher, she publishes her blog articles under the radar of Cuban officials.

Sanchez is leading the movement of producing uncensored articles on real life in Cuba, defying a totalitarian regime, profit-seeking media, and agenda-pushing politicians. She provides a window into a socialist state, complete with propaganda campaigns and highly-restricted access to outside news sources.

During her term (as the first female prime minister of Denmark’s Social Democrats) Schmidt led the movement to roll back strict, anti-immigration laws set by her processors.

After stepping down from her role in the office, Schmidt took the role of Chief Executive for the non-government organisation Save the Children, which promotes children’s rights in developing nations.

In her role, Schmidt is leading the campaign front to address the “forgotten” poor children who are excluded from social services (like healthcare and education) because they are girls, refugees, or disabled. 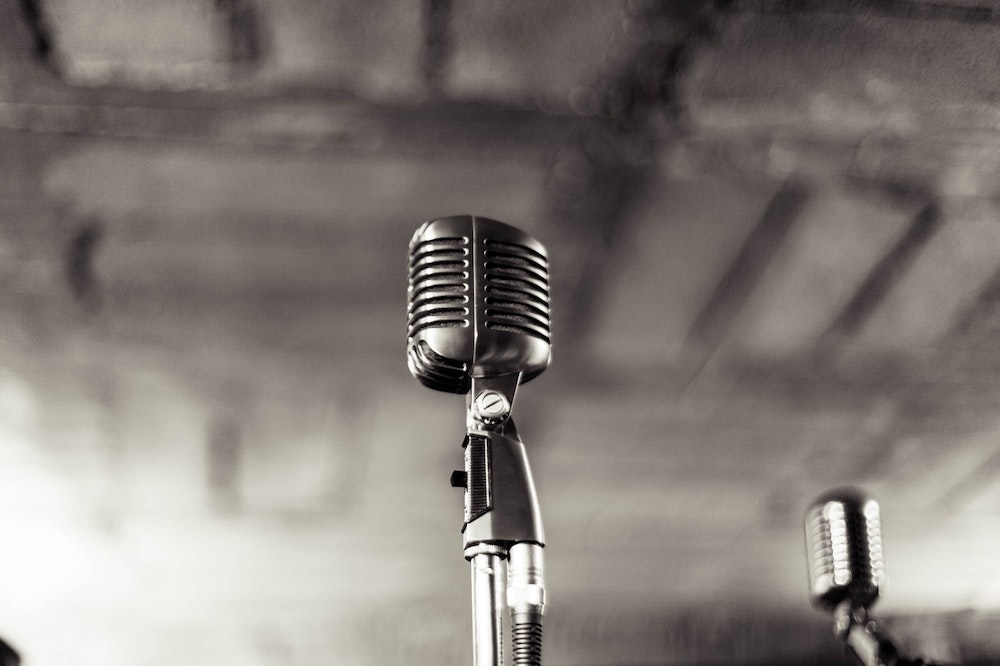 “I’m about women’s empowerment. I’m about agency. And I’m about being in control of your narrative and body.”

As an advocate for the women’s movement, Monáe led the 2017 Women’s March. She founded the organisation Fem the Future, which seeks to unite professional women to uplift the next generation of female leaders.

Fem the Future operates as a grassroots movement to ensure that those in positions of power actively include more women who can compete at a higher level in their respective industry.

As head of Wondaland Records, she finds and employs female music producers and sound engineers to level female representation in those areas of the industry.

“If you go to any boardroom…the women are, by far, outnumbered by the men.”

Bhattacharya is the first female head of the State Bank of India. In her leadership role, she actively works to transform the bank’s historically male-dominant legacy by introducing a female focus.

Bhattacharya led bank reforms that now allow women two-year sabbaticals for going on maternity leave or taking time off to care for family members. As women are the primary caregivers in Indian society, this relieves working women from the risk of losing their jobs for tending to their families.

On International Women's Day, she provided free vaccination against cervical cancer to all of the bank's female employees. 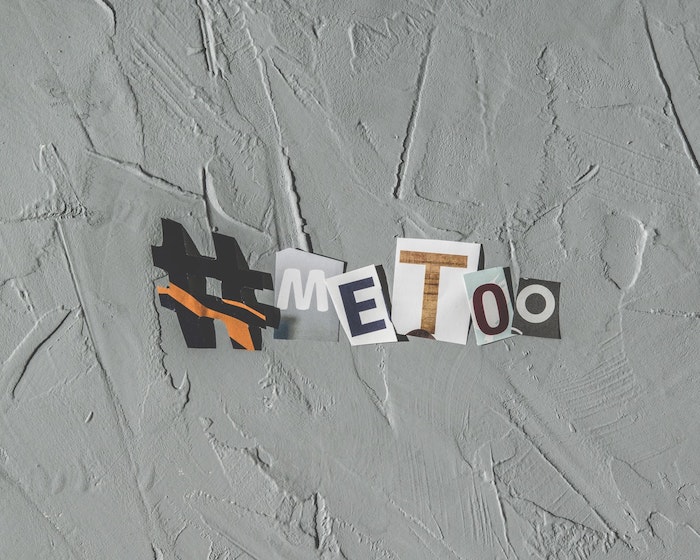 “We realize the importance of our voices only when we are silenced.”

Okay, Malala does get a decent amount of airtime, but with good reason! After surviving a Taliban assassination attempt, as retaliation for her activism for girl’s rights to an education, Yousafzai has gone on the become a figurehead of women’s rights activism.

She is a leading global advocate for women’s rights, particularly to education, and went on to become the youngest ever recipient of the Nobel Peace Prize.

“My mother told me to be a lady. And for her, that meant be your own person, be independent.”

Ginsburg was one of the first ever women to enrol at Harvard Law School and had a prestigious academic career before going on to argue cases for women’s rights to level the playing field.

Ginsburg led the constitutional fight against gender discrimination throughout her career and continues to do so from her esteemed seat on the United States Supreme Court.

Ginsburg uses her position for “judicial activism”, using the court system to overrule laws and legislation. She is leading the legal battle to create equity and social change in the US and international arenas. 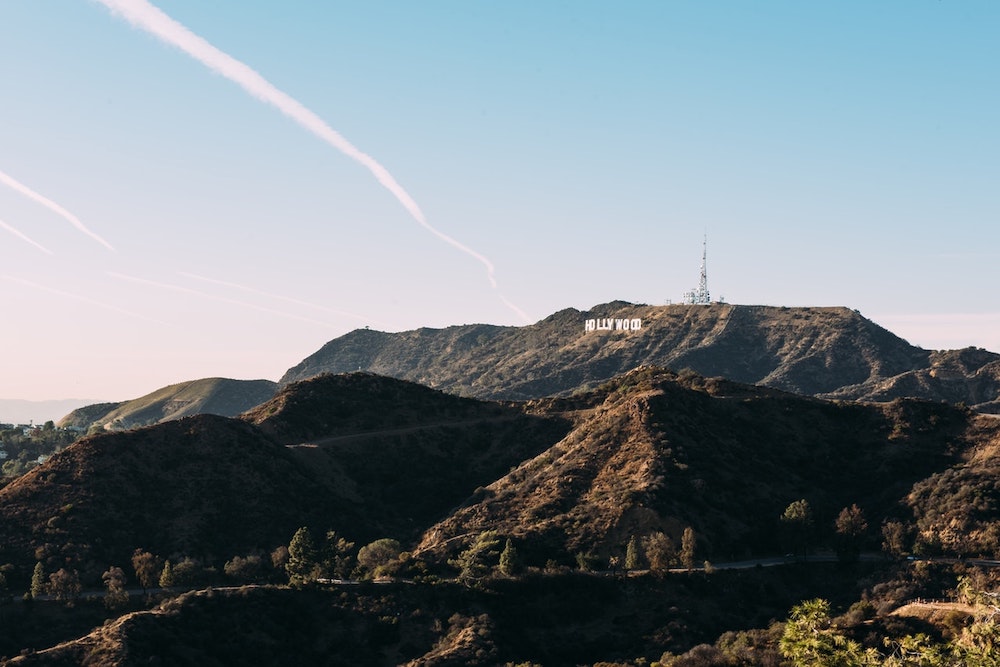 “What sets us apart - race, language, sexual orientation - should not dissolve what binds us… love trumps hate.”

Ferrera actively protests against the Trump administration, and after the presidential elections founded Harness - an advocacy organisation that aims to shift current narratives about social issues and in doing so change the social imagination.

Her organisation works to bring leaders in communities of colour, immigrants, refugees and Muslims together with Hollywood creators to more accurately tell their stories and transform damaging stereotypes in the social imagination.

In her role, Ferrera is leading the forefront of long-overdue change in cinematic storytelling and cultural representation of minorities and disadvantaged communities.

“Ultimately, I reflected on Geothe's invocation to 'make a commitment and the forces of the universe will conspire to make it happen' and chose the uncharted path.”

Novogratz has transformed what is new venture philanthropy. She founded and leads the global non-profit The Acumen Fund, which uses market-oriented strategies to help revitalise depressed economies.

The fund invests in companies and organisations that deliver useful products to the developing world and has served as a model for other funds around the world. In essence, Novogratz’s organisational innovation is leading the future of philanthropic models. 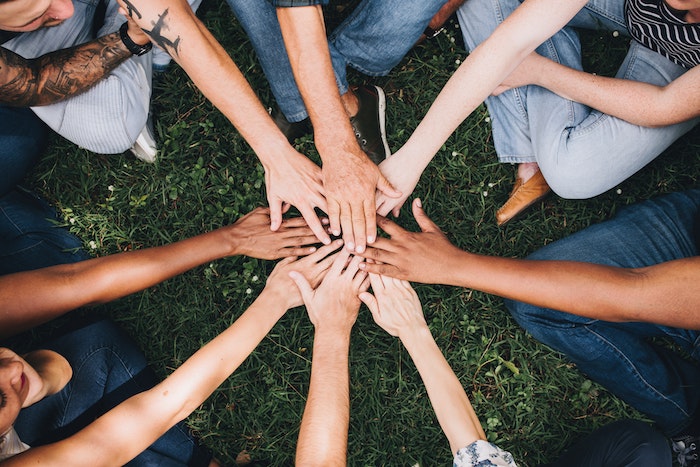 “Women speaking up for themselves and for those around them is the strongest force we have to change the world.”

The wife of Microsoft founder Bill Gates has not let her husband take the limelight, putting her millions to good use. Since starting the Bill and Melinda Gates Foundation in 1994, she has turned it into the world’s largest leading philanthropic organisation in the world, giving billions of dollars in grants.

In her most recent venture, Gates realised she could significantly improve the lives of impoverished women in developing nations with access to birth control. So far, she’s raised $4 billion to fund the plan that will give more than 120 million women access to contraceptives by 2020.

Melinda is also at the forefront of contraceptive innovation, funding medical research for new (and improved) methods of contraception for women globally.

And this is where our women in leadership journey ends for today. But beyond this article, there are millions of women out there, right now, changing the world.

From government and law to the STEM disciplines, finance and philanthropy, journalism and advocacy, organisational change and shifting cultural narratives, women are leading the future. Whether you’ve heard of them or not!