If you haven’t watched Simon Sinek’s seminal talk ‘How Great Leaders Inspire Action’, it needs to be at the top of your YouTube hit list! Sinek’s Ted Talk has been viewed 42,871,696 times and counting.

Fascinated by great leaders of the world, Sinek (somehow) managed the grand feat of codifying the way inspiring leaders and organisations think, act and communicate.

So, let’s run over the key takeaways on how you can inject some inspiration into your leading steps and discover how to communicate from the inside out.

Leadership and “The Golden Circle” 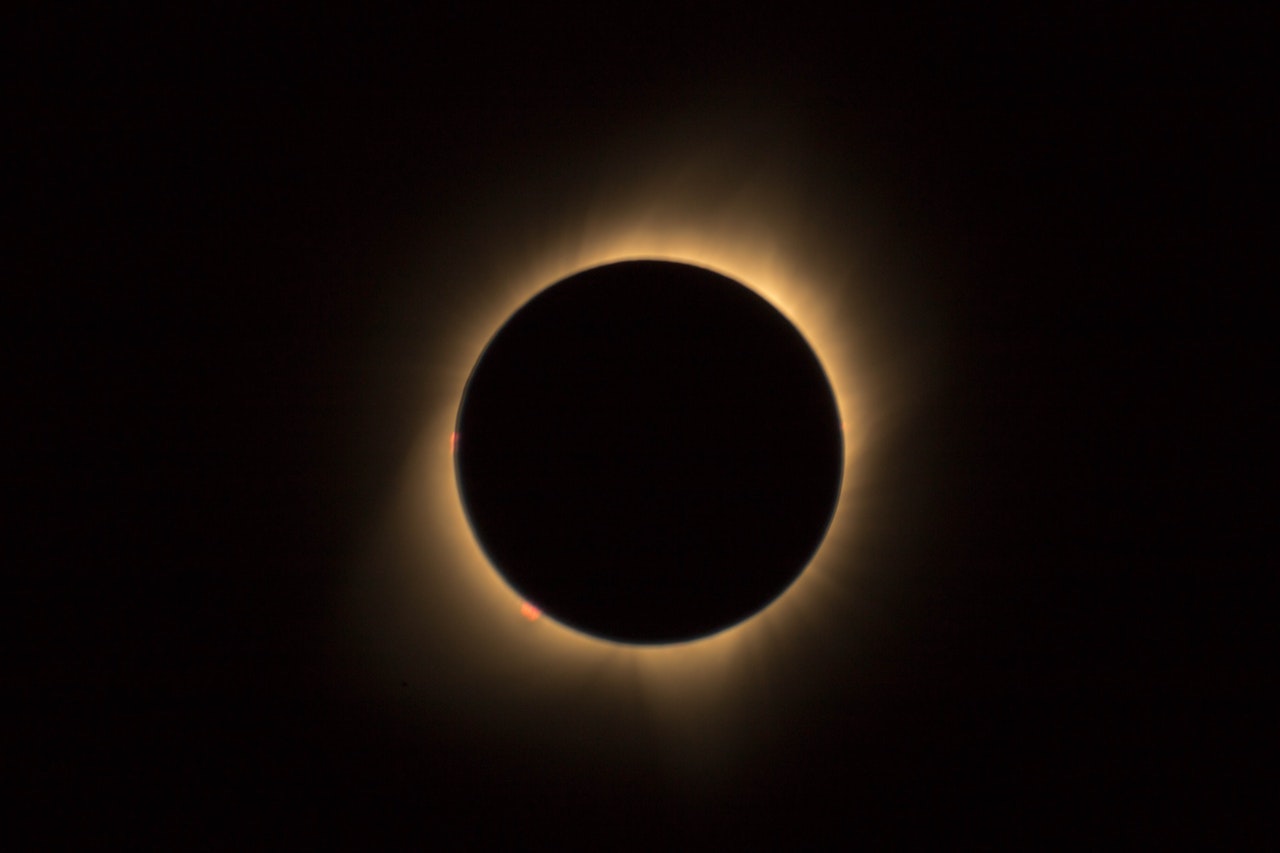 Sinek offers a simple, yet powerful, model for inspirational leadership: The “Golden Circle”. This magical circle of life and leadership explains the elusive phenomenon of why we mere mortals are inspired by some leaders and not by others.

This Circle operates along with the logic of WHY-HOW-WHAT.

Every leader and organisation on planet earth know WHAT they do. Then some know HOW they do it. But when it comes to the WHY department (beyond profit), most leaders and leading organisations are seriously lacking.

Sinek uses Apple as a kickstart example. Apple believes in challenging the status quo (the why) by making beautifully designed products (the how) and those products just happen to be computers (the what).

Inspiring Leaders Start With Why 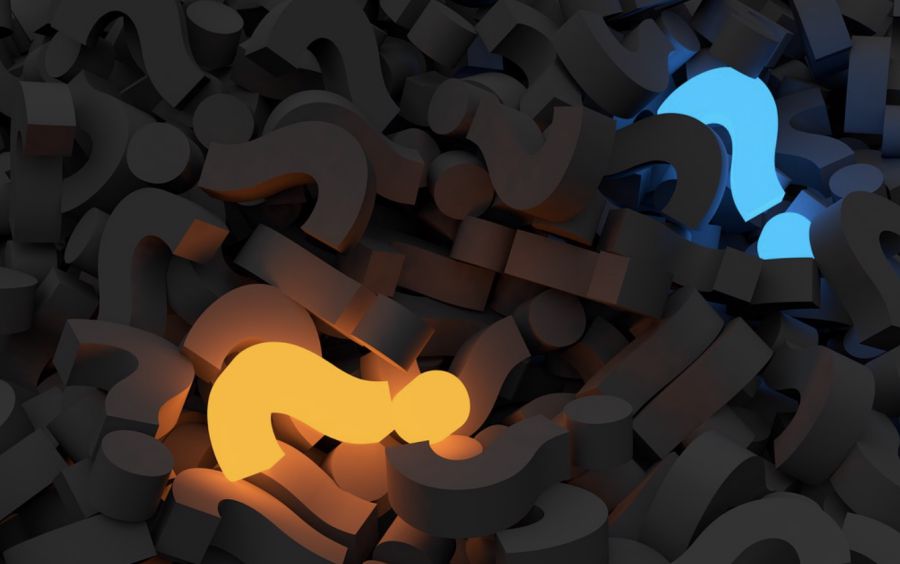 Sinek’s message is that people buy products or enter movements on the basis of ‘why’. They relate to a driving purpose, beyond money, means and the almighty result.

From Apple to Martin Luther King and the Wright Brothers, great leaders think, act and communicate in the same manner. They follow all one, two and three steps of the Golden Circle. And inspiring leaders start with why.

As for the Wright Brothers, they wanted to change the course of history by introducing manned flight. They had a vision for humankind being, quite literally, on top of the world.

Ineffective leaders tell people to buy what they do. Great leaders inspire others to buy why they do it. And then they follow up with the logistics.

The Golden Circle and Biology: A Leadership Love Story 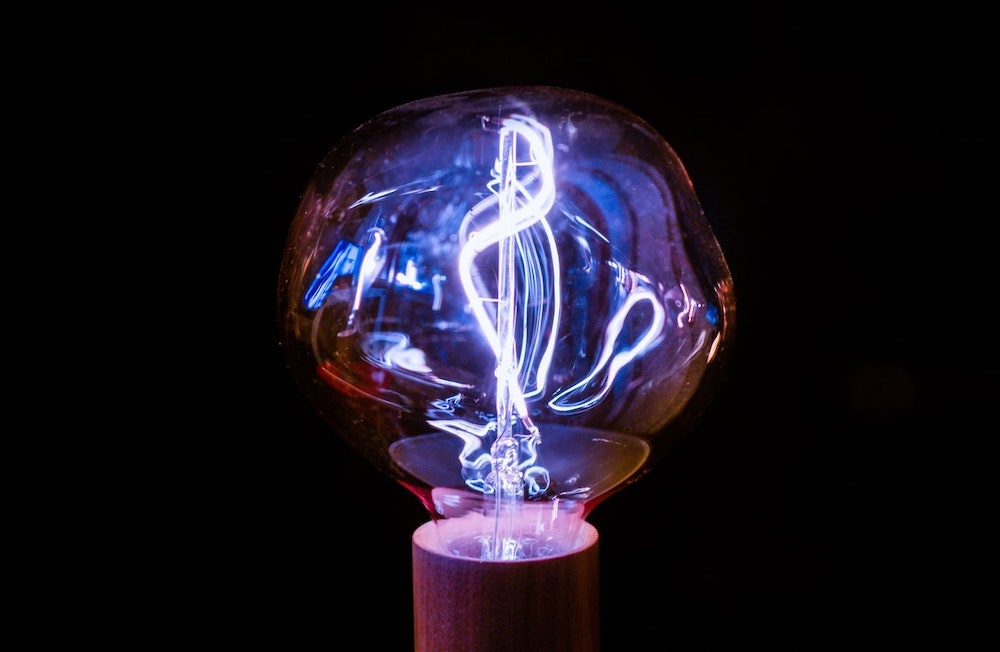 Sinek also tosses a bit of neuroscience in the mix. If you look at a cross-section of the human brain, it’s “broken into three major components that correlate perfectly with the golden circle.”

The Neocortex is the rationalising part of the brain. This outer layer of the brain is responsible for analytical thought and language. It’s the part associated with the What and How. In other words, the mechanics of things.

Then there are the inner two sections of the brain. The Limbic Brain is responsible for the Why. It governs things that the Neocortex considers “airy-fairy”. Feelings! Things like trust, loyalty, hope and fear. The whole spectrum of emotions. And it has zero capacity for language. In which case, the importance of empathy in leadership can’t be emphasised enough - inspiring leaders are emotionally intelligent.

Now, most ineffective leaders and organisations simply focus on the neocortex. They busily communicate vast amounts of information on things like features, benefits, facts, figures, and reasoning.

This is all fine and good. People can process this information and weigh it up accordingly. BUT…

It means leaders and organisations are neglecting two whole sections of the brain! The Limbic system doesn’t understand language and reasoning. It understands feeling and emotion. And inspiring leaders cater to the human element. 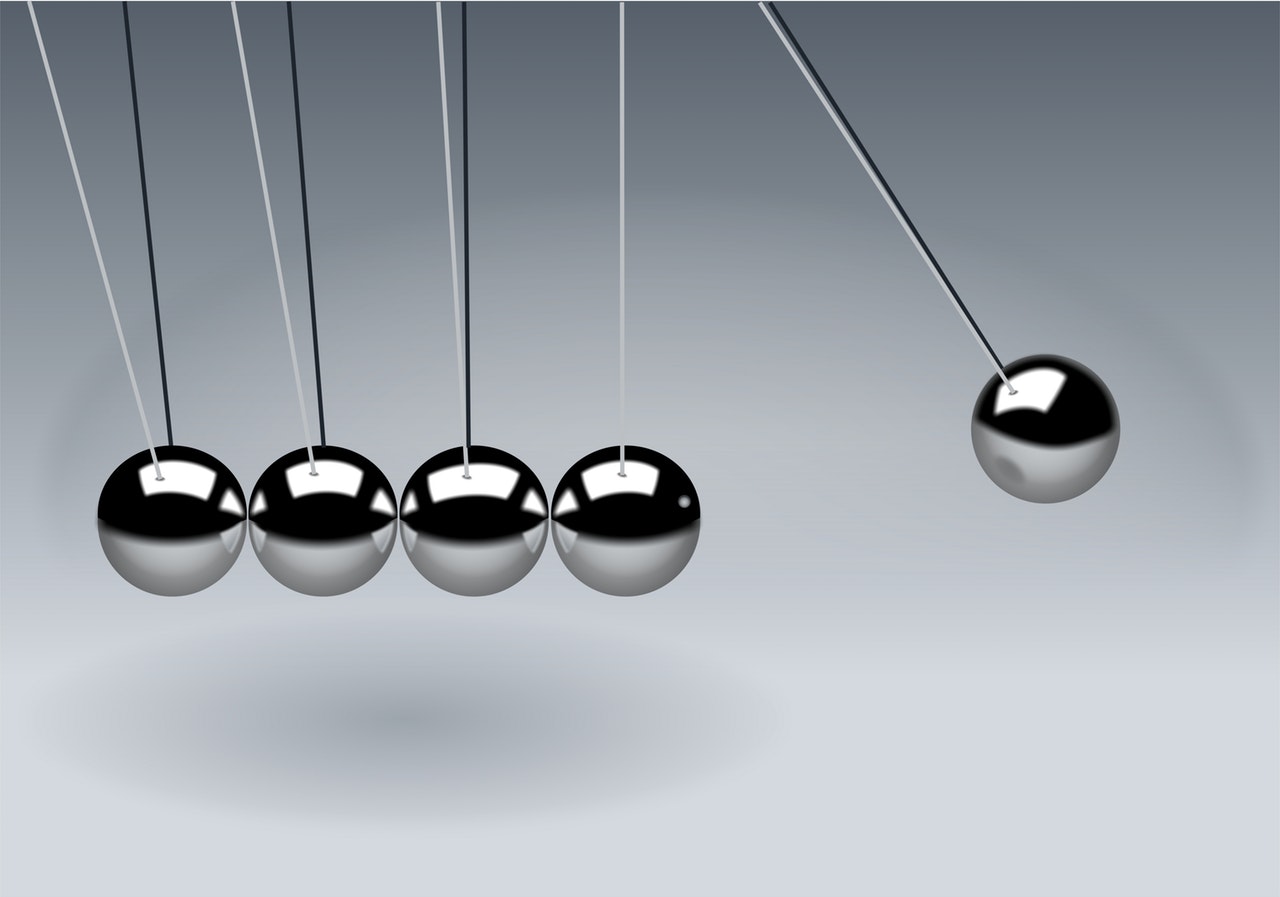 Inspiring leaders appeal to the brain as a whole. They start with the inner “why”. And then work their way outwards to the what and the how.

And tapping into the limbic brain is crucial because this part of the brain controls subconscious decision-making. It’s the reason why people can know all of the facts about someone or something and still "go with their gut".

By knowing and effectively communicating their why, leaders can inspire action. And they ultimately follow the laws of attraction. Because when you talk about what you believe, you will attract those who also believe.