The best leaders often demonstrate a hybrid style that adopts flexible elements of both personality types.

There’s a tendency to assume that leaders need to be extroverts. And that’s not surprising when you consider the example set by high-profile leaders.

Most leaders in the public eye exhibit outgoing, social tendencies. They are confident public speakers, tend to hold down key spots at big events, and are frequently interviewed or profiled in news media. It all combines to support the idea that good leaders are genial, gregarious, and confident.

Research in this area tends to support the idea that extroverts have an advantage in business leadership. They are regarded as being better at motivating others, building more lasting relationships, and, in general, generating better results than introverted leaders.

Does that mean you need to be an extrovert to be a successful leader? Oddly, although many qualities that we want all leaders to have – deep thinker, collaborative, the ability to keep their cool in a crisis, compassionate – are more often found in quiet, introverted leaders.

In this guide, we explore the characteristics of both extroverts and introverts and explain why everyone can benefit from a hybrid approach to leadership. 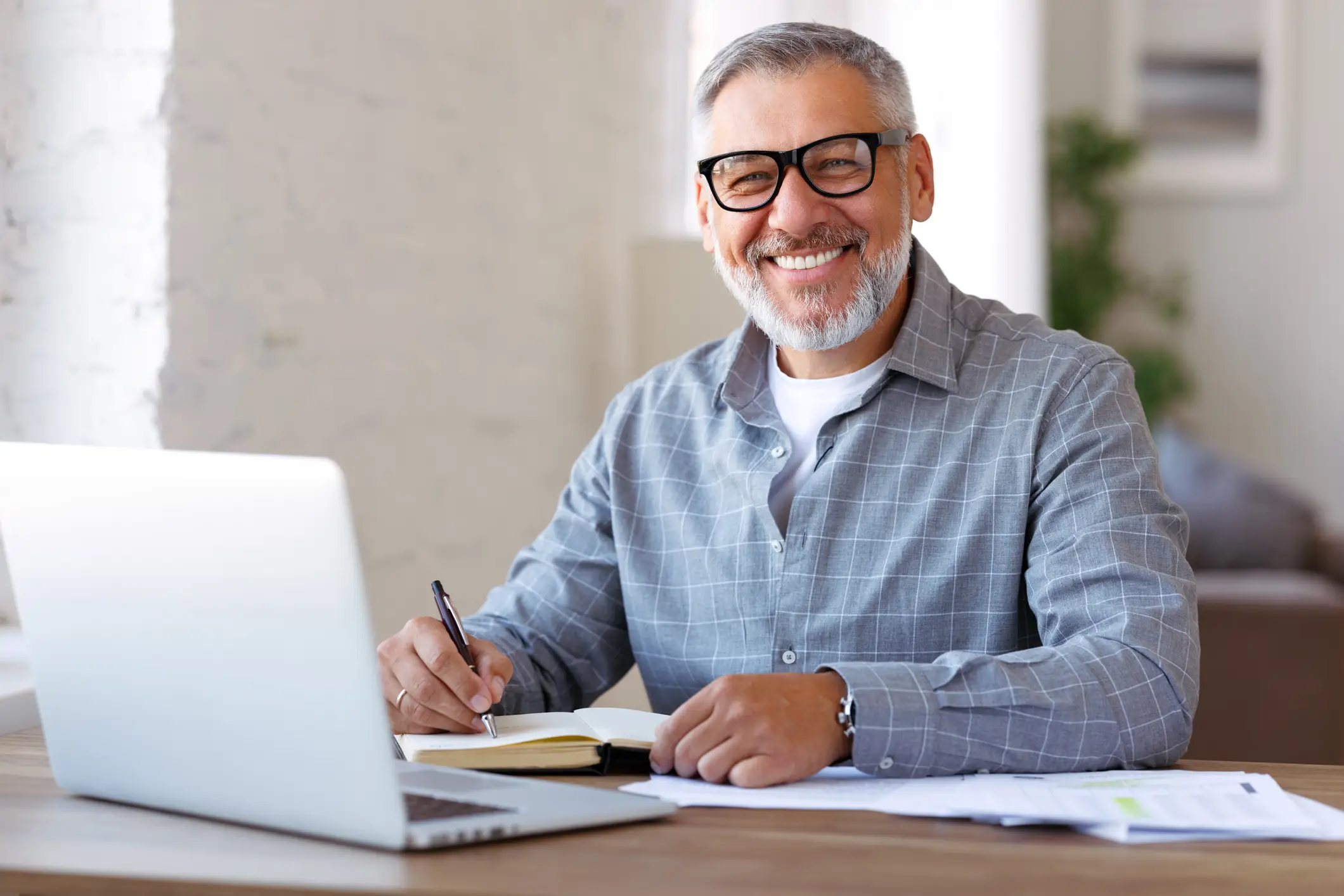 The study of introverts and extroverts

The terms introvert and extrovert were created in 1921 by Carl Jung, a psychoanalyst who studied how different personality types reacted to external stimuli. He theorized that extroverts direct their energies outwards while introverts focus their energy inwards.

Other researchers took Jung’s work and started looking for ways of categorizing leaders culminating in the discovery that there are, in fact, differences in how extroverts' and introverts' brains function. If we examine the entire body of research that began with Jung’s hypothesis, we are left with distinct characteristics that have become closely associated with introverts and extroverts.

Having a look at these two lists, it’s easy to think that introverts and extroverts are mutually exclusive from each other. In reality, nobody is a pure introvert or extrovert; most of us demonstrate qualities from both lists.

For example, someone may be very sociable but still only consider a small portion of their acquaintances as close friends. Similarly, someone may occasionally make quick, emotionally driven decisions even though they’re more accustomed to carefully planning their response.

The whole is greater than the sum of its parts

While both introverts and extroverts have their places in the world of business, it’s important to understand that there are benefits and drawbacks to both leadership styles. In fact, good leaders often have both extroverted and introverted qualities and, more importantly, the self-awareness to know when to adopt each style.

While all these leaders may demonstrate qualities of introverts, they also unleash their inner extrovert when needed. All the leaders mentioned are comfortable in front of a microphone, making many of the highest-profile announcements for their companies. They are unflappable in media interviews and bear the brunt of any controversies their companies may be drawn into.

Let’s look at some of the qualities associated with both styles of leadership to see which are desirable and which need to be kept in check.

The ability of extroverts to make decisions quickly can be a tremendous advantage in certain business scenarios. They are quick to establish relationships with their team members, and because they aren’t afraid to speak their minds, they can easily hold everyone accountable while also garnering loyalty and trust.

In outward-facing situations, because extroverts usually have no trouble becoming the center of attention, they are quick to make meaningful connections with clients. No surprise, you’re highly likely to find many extroverts working in the demanding world of sales.

Extroverted leaders can be prone to neglecting the welfare of their workers, particularly anyone who demonstrates introverted qualities. Teams are comprised of many different personality types; while some respond well to extroverted leaders and appreciate their willingness to speak their minds and make decisions quicker, others need time to think about their tasks and plan ahead. Extroverted leaders tend to require their teams to mirror the extroverted approach and can be hard on anyone who doesn’t get with the program.

Extroverted leaders also find it hard to delegate or collaborate with others. Since they’re accustomed to pushing their own points of view and agendas, it may be difficult for them to share decision-making or ask for help. This can result in toxic relationships. 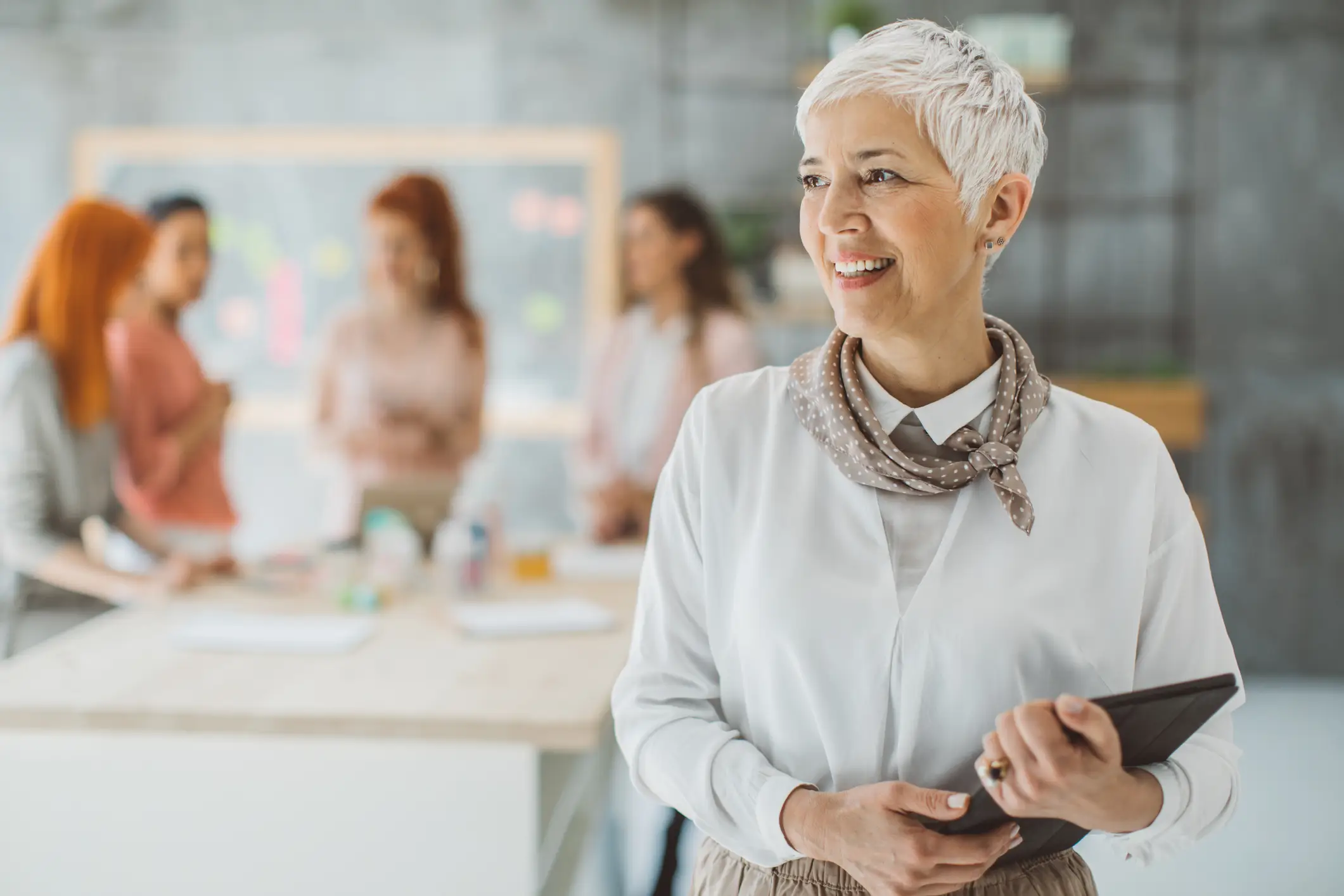 Although it may take a little longer for people to warm up to an introverted leader, over time, relationships can develop into strong, meaningful bonds.

Introverts are also known for having better focus and concentration, particularly when faced with a crisis. Teams with introverted leaders tend to be more productive and innovative over the long haul.

Given their quieter approach, people assume introverts are weak or ineffective. In fact, surveys have shown that executives see introversion as a problem in business leadership. As such, there’s a bias against introverted leaders that can lead their teams to lose faith in their abilities.

Although most academic research into this topic tends to give an advantage to extroverted leaders, there is a growing body of work suggesting that introverts have considerable value too. Susan Cain, the author of several books on the advantages of a more introverted approach to leadership, has argued that there is “zero correlation between being the best talker and having the best ideas.”

A 2011 Harvard Business School study involved an experiment where groups of students were asked to fold t-shirts in a competition to win an iPod. The study found that groups with introverted leaders and passive members failed because they could not engage or motivate each other. On the other hand, groups with extroverted leaders and proactive members were in constant conflict with each other, and groups led by extroverts but comprised of passive members got the task done but failed to generate new ideas.

You can draw a number of conclusions from this study, but in general, it does seem to suggest that good leaders apply the style and approach that is most appropriate given the personalities of the people on their teams. So, as Cain would argue, extroverts can’t always be the best leaders because some people don’t respond well to extroverts.

There definitely should be an effort to eliminate the stigma against introverted leaders and to stop focusing on extroverts as de-facto leaders in business, just as we should stop assuming that extroverts are natural leaders. However, it’s important to include both introverted and extroverted qualities to create the leadership style that best suits your team and organization. That is going to require leaders to step outside their comfort zones and, at times, suppress some of their natural tendencies for the good of the team.

Good leaders are not just loud or just quiet. Good leaders are loud and outgoing when they need to be and quiet and reflective when their teams need to be heard. Finding a balance between introvert and extrovert will provide your people – and your organization - with the leader they really need.

This article is originally published on www.helloezra.com